A powerful and concentrated red wine from the Médoc

Extending over a vineyard of 34 hectares of vines aged 40 years on average, Château les Grands Chênes enjoys a terroir closely linked to the river, as the soils are composed of Garonne gravel.

With this new vintage made by consultant oenologist Michel Rolland, the Château Les Grands Chênes 2017 demonstrates the consistent style of the estate with a very qualitative profile, despite a difficult vintage. The blend is dominated by Merlot (60%), complemented by the other favorite red grape variety of the Médoc, Cabernet Sauvignon (40%).

With a very fruit-forward profile and highly concentrated aromatic palette, the Château Les Grands Chênes 2017 already shows a beautiful expression. On the palate, it displays a nice texture, dense and well balanced. This Médoc wine shows qualities that should flourish superbly with careful ageing in the bottle. 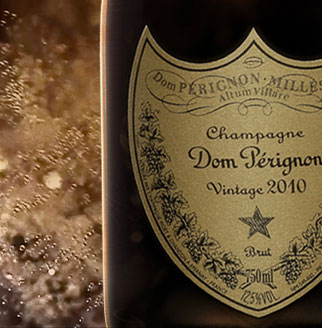